How to Say Numbers in Roblox? Roblox is a community platform that allows users to interact with each other for trading and friendly chatting along with developing and playing games. With the proper interaction, users can earn a lot of money while having community interaction.

But with this platform, while sending text messages to other users, numbers are not allowed to be sent. But with certain loopholes in the development pattern and technique of Roblox, there is a way in which the users can say numbers in Roblox while interacting with each other through text messages.

Hashtag Feature and Numbers in Roblox

While using Roblox and texting other users while playing games, many times it converts many words or numbers into hashtags. Thus, to ensure that users do not send inappropriate messages to each other. Also, it makes sure that users do not send any code or any number that may act as a language filter. This is done because numbers can also be represented as some words so the users can use numbers as code to send wrong messages or adult content.

To avoid this, Roblox always converts numbers into hashtags whenever a user sends a number to another user while trading, playing games, or sending text messages for general interaction. The company has taken this step to enhance the security of the gaming platform as it is a public domain and prone to inappropriate content or hacking.

How to say Numbers in Roblox? 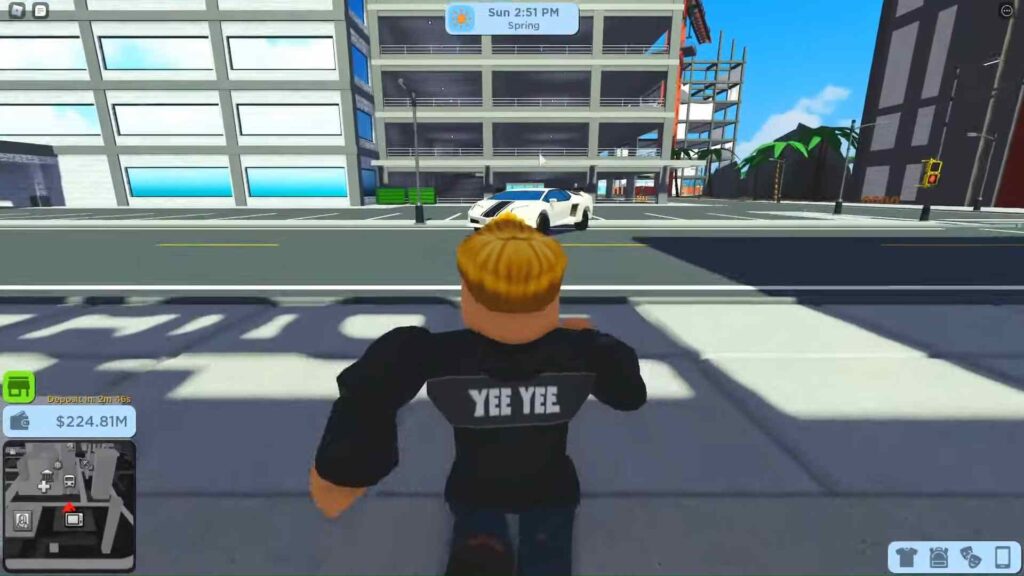 Although Roblox does not allow users to say numeric chats, there is an unofficial way through which the users can send numbers to each other while teaching. This has been done due to the loophole present in the internal system used for creating Roblox. The following steps need to be followed by the users to learn how to say numbers in Roblox:

Also Check: How to Delete a Roblox Account Easily?

The drawback of the above methods

Also Check: How to Fix ROBLOX Not Loading Issue?

Users can say numbers in Roblox just by entering the entire text along with a URL. This converts the numbers into URLs and players can benefit from it. For example: If you want to say 123456 to a user while playing the game, if you will directly send it, it will be converted into ######. So to avoid that, write 123456 www.roblox.com. This will not convert the number into hashtags and your work will be done.

Another easy trick is to add the word “inches” before a number to send it without converting it into a hashtag. This can be done in two steps:

Another way is that, instead of using inches like mentioned in trick 2, users can use the word SEK before a number to say it in Roblox.

There is another way in which you can trick the safe chat filter enabled in your Roblox account to say numbers while playing games. This involves using the voice chat or typing and when you say any number along with the word music, the safe chat filter won’t recognize it as a number, instead, it will consider this a music id and will send the message to another party without converting it into a hashtag.

Also Check: How to Change Username or Display Name on Roblox?

Roman numbers are not blocked by the safe filter in Roblox, so instead of using numeric, the users can say numbers in the Roman number form, and this will not be converted into a hashtag. But, for the receiver, it becomes a lengthy process to understand numbers in the roman form if the size of the number is large.  Also, if a user is operating Roblox through a mobile device, then it becomes difficult to type in roman numbers and it is more time-consuming as well.

All such small tricks are really helpful in How to say numbers in Roblox without much effort and can be used effectively by the account holders while playing games, conveying messages, etc.