Change the Background in Discord: One of the best features of Discord, which makes the app more popular, is its interface. The default background of discord is engaging, but one might get bored of it. Using a theme or background can enhance your experience with everything.

You can customize themes and backgrounds as per your interests in the app. Since discord is also used by a large number of gamers; there are various flashy backgrounds that you could use to make the appearance more appealing. In this article, we’ll discuss how to change the background in Discord.

BetterDiscord is primarily a client extension to discord that enables you to add plugins and themes to your discord app. Many would describe it as ‘discord on steroids that packs a richer feature set’. Although many users are skeptical of the app, having this notion that it is a virus or illegal, all of that is just pure nonsense. BetterDiscord is an amazing app that has even come close to replacing discord.

There are however several hackers taking advantage of the vulnerability of internet users. You should be careful while downloading BetterDiscord and make sure you are on the correct website. This can be easily done by following the link we’ll provide in the coming section.

This article will discuss the following topics:

The major features of BetterDiscord are:

To install BetterDiscord on Windows and Mac involve the same steps and they are as follows: 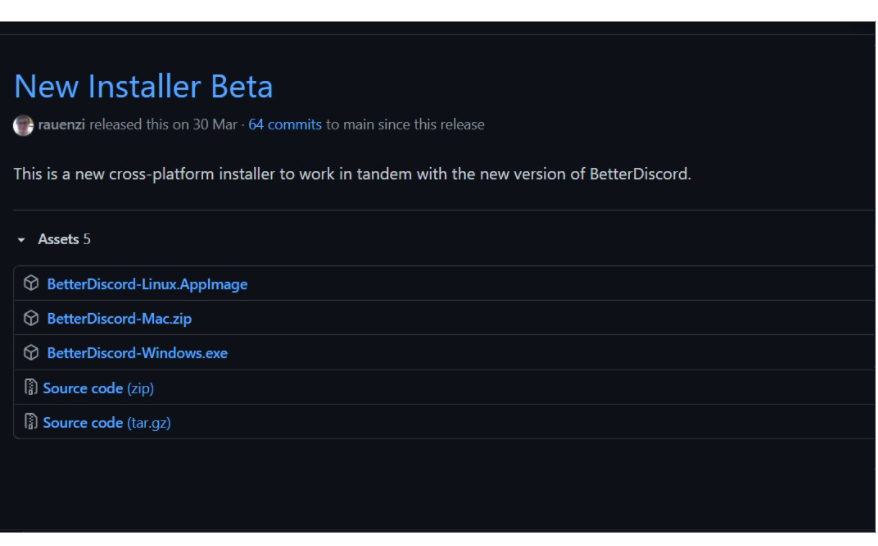 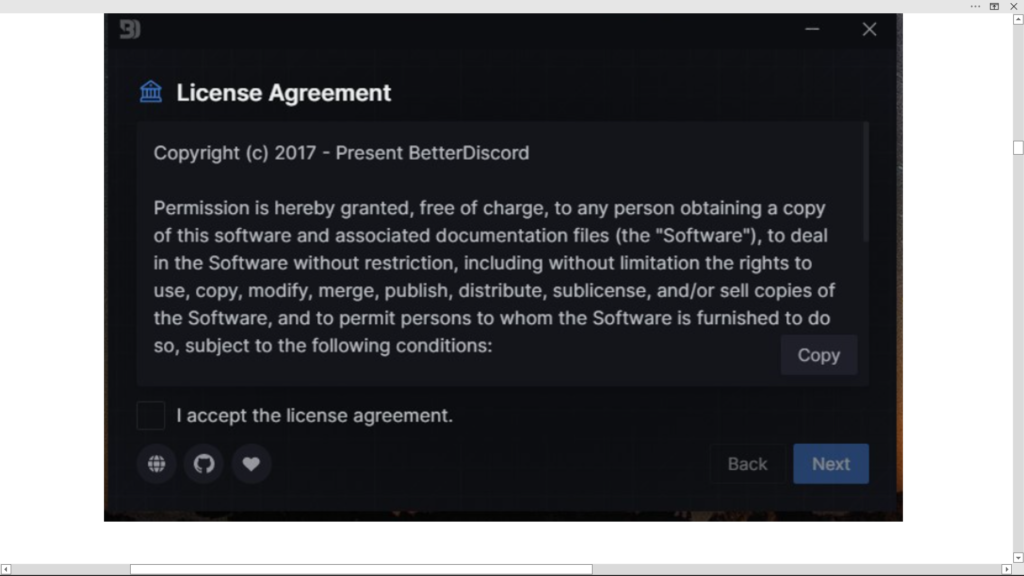 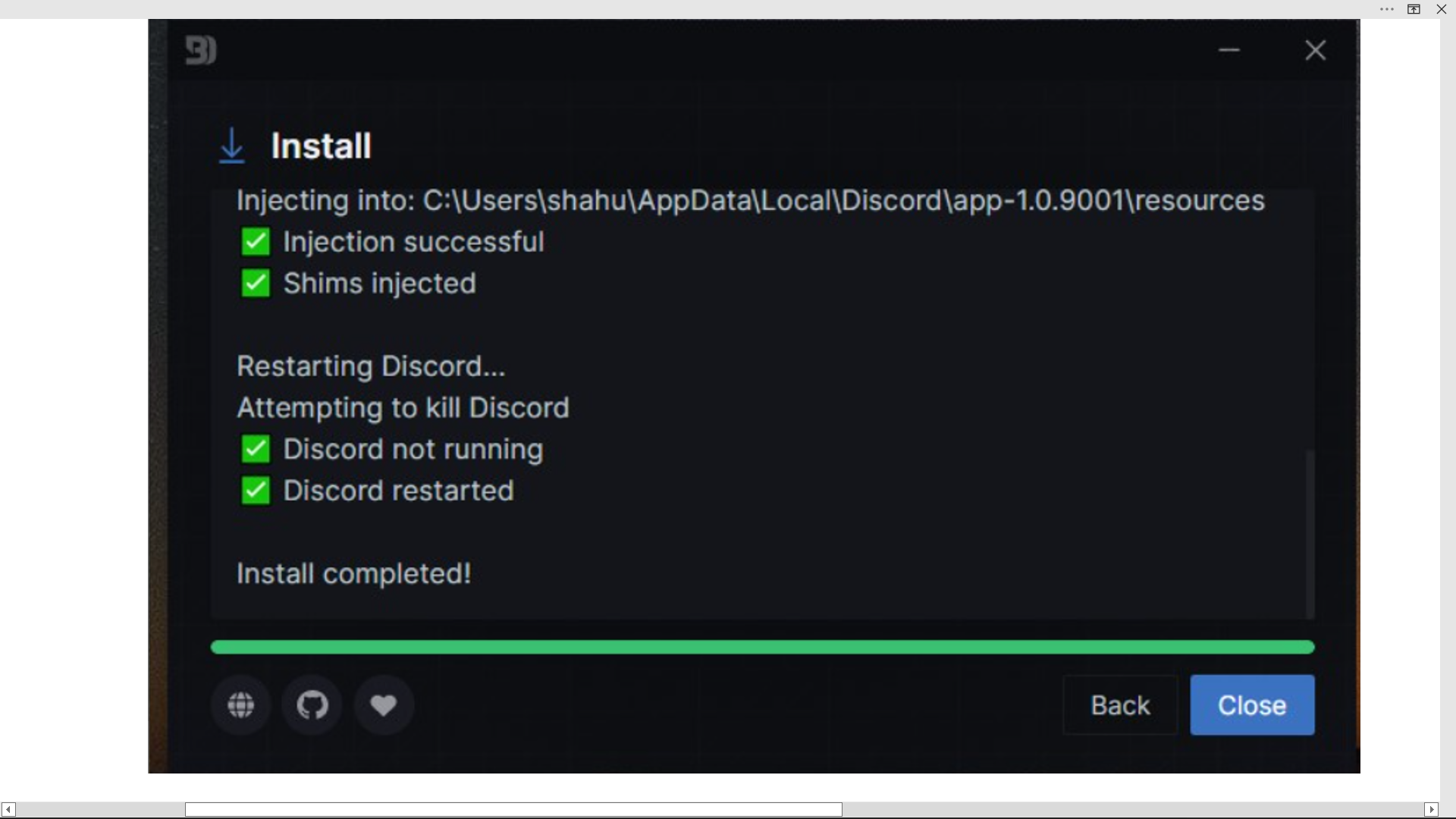 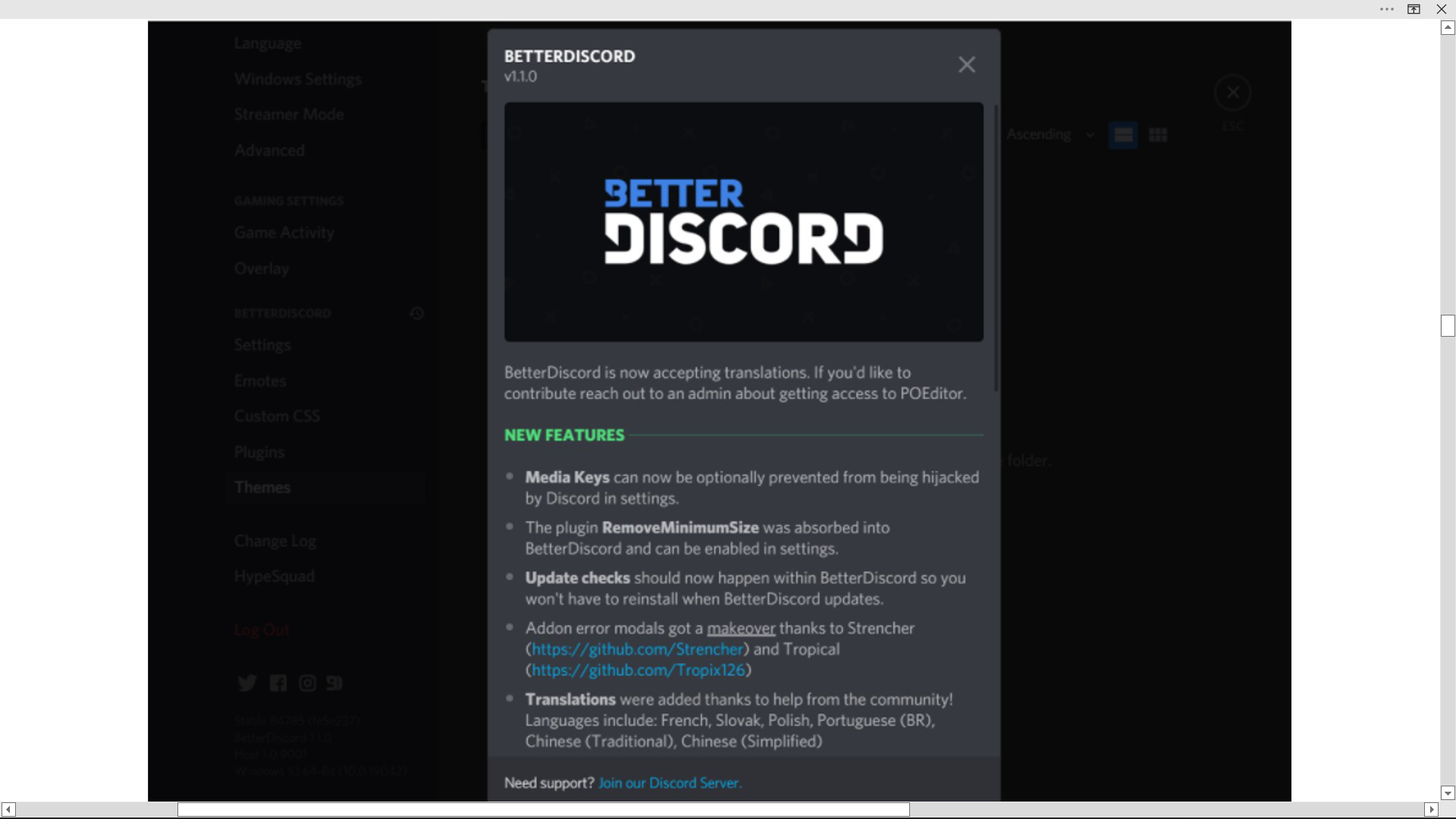 After you have installed BetterDiscord, all that is left to do is install the custom themes. Now to install a theme, you need to first download the theme. The steps to download and install a theme are as follows: 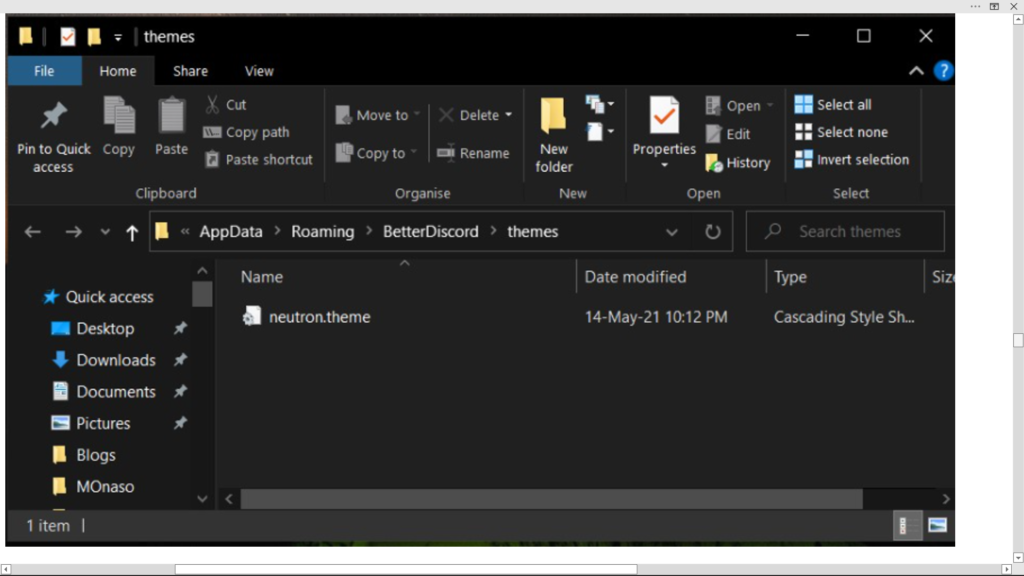 In case your theme doesn’t get applied after this, restart your discord app. You will be able to see the changes.

How to change your theme/background in Discord using BetterDiscord?

There are other options to change the theme but they require a higher understanding of coding programs. But they are not only tedious but also temporary. Once you restart the app, all the changes that you made will be reset.

Hence, BetterDiscord is the best option, currently, to change the themes and customize them on Discord.

Ans: BetterDiscord does violate the Terms and Conditions of Discord but the company has not yet banned users from using the client modification. So be rest assured, BetterDiscord s indeed legal.

Q2. Can I use BetterDiscord on my mobile?

Ans: Unfortunately, BetterDiscord has not come up with a mobile version yet. But changes made to the theme on your discord account from a PC can be viewed on the phone too.

Q3. How to change the theme on mobile?

Ans: On a mobile app of discord, simply go to Settings > Appearances. There you can select the one you like.

Q4. Is BetterDiscord safe to use?

Ans: Many people believe that when you use BetterDiscord, you become vulnerable to hackers by opening up holes in your device’s security. This might be true if you download your themes from dubious sources.

However, as long as you download the files from credible sources, you should be fine. Plugins and extensions can get pretty engaging, we agree, but be sure to maintain a safe level of usage in order not to let any loopholes.